Cameo is an American soul-influenced funk group that formed in the early 1970s. Cameo was initially a 13-member group known as the New York City Players.

In 1974, Cameo started out with 10 members created by Larry Blackmon and called the New York City Players. Signed by Casablanca Records to their Chocolate City imprint in 1976, the group soon changed its name to Cameo after concerns that New York City Players might cause confusion between them and the funk band Ohio Players. Prior to this, Blackmon, keyboardist Gregory Johnson, and the late Gwen Guthrie formed the band East Coast, together with James Wheeler (alto saxophone), Melvin Whay (bass), Michael Harris (percussion), and Haras Fyre (also known as Pat Grant) on trombone. They released one self-titled album in 1973 on the independent label Encounter.
Cameo started with a deep, funk sound, but it was obvious from the start their sights were set on the dance floor. Their first album was Cardiac Arrest. The first hit single "Rigor Mortis" was the start of Cameo's hit-studded career; it went gold. Ugly Ego, We All Know Who We Are, and Secret Omen contained dance floor songs such as "I Just Want To Be" and "Find My Way", the latter of which was a major disco smash and was included on the soundtrack to Thank God It's Friday. But the sleeper hit in the movie was "It's Serious".


The height of Cameo's career was in the 1980s, particularly Word Up! with its hits, "Word Up!" and "Candy". The writers of "Word Up", Cameo's biggest hit, were Larry Ernest Blackmon (founder and front man) and Thomas Michael Jenkins (member of the group).
às julho 28, 2015 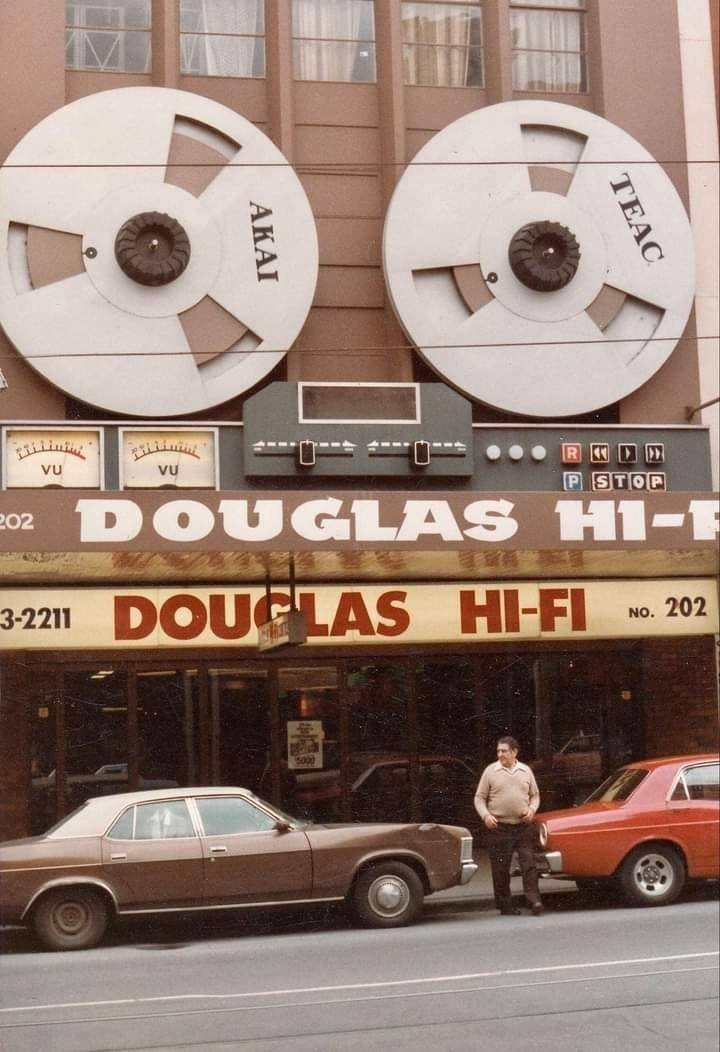 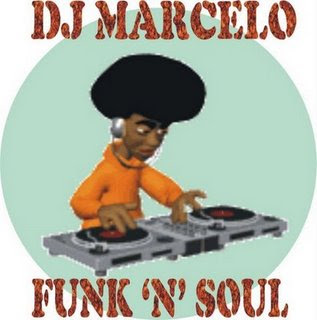